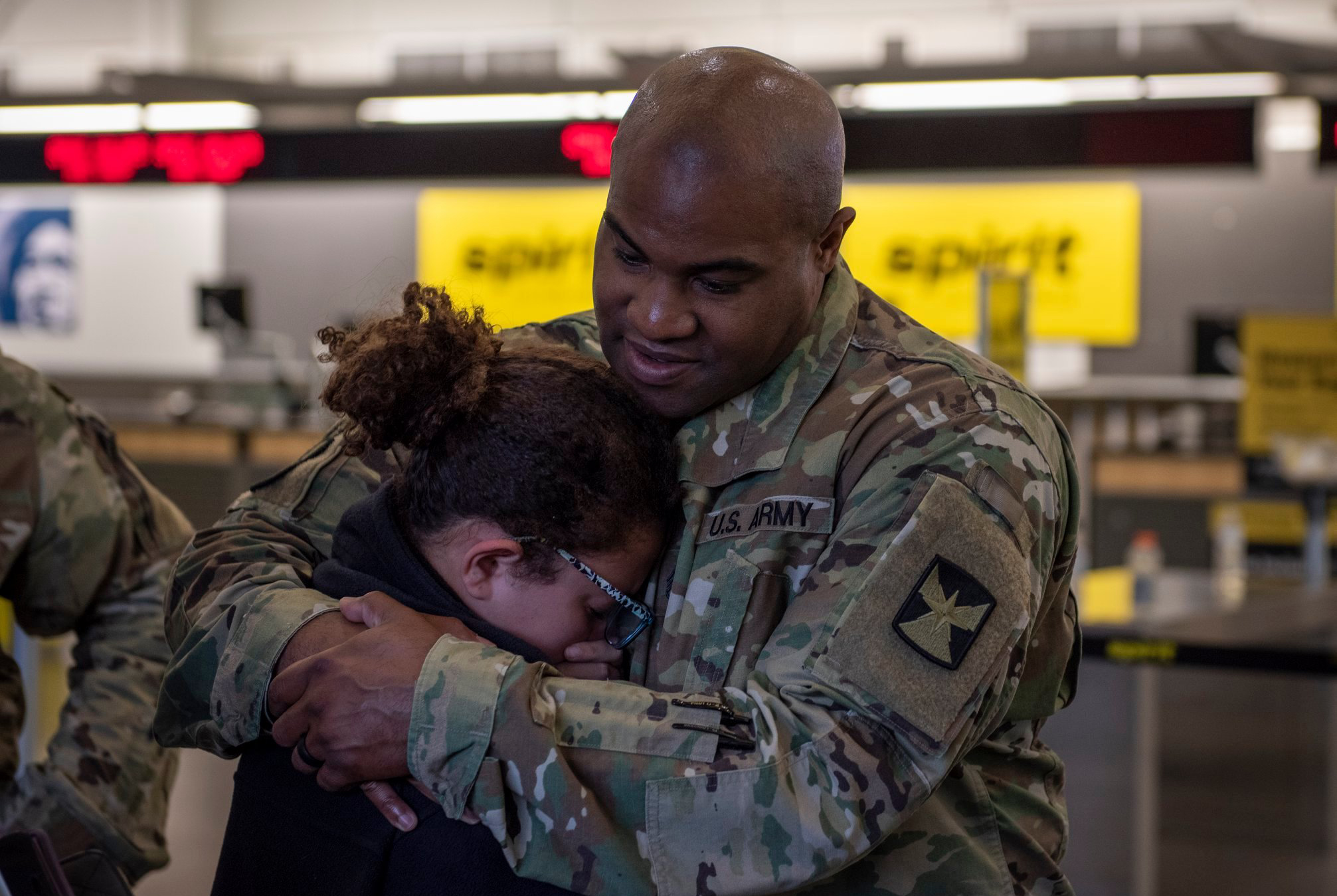 In the Minnesota National Guard, our people truly are our most important resources. Without our Soldiers, Airmen and civilian employees, our organization would not be able to consistently meet our state and federal missions. Each of our more than 13,000 members are valuable and contribute to the success of the organization.

We take pride in our efforts to promote diversity and inclusion within our force. We works to increase diversity in our organization through targeted recruiting by setting goals in line with the current demographics of our state. We strive for inclusion by engaging with our members to promote professional development and opportunities.

Since 2010, the Minnesota National Guard has increased the number of members who identify as racial or ethnic minorities from 7.4 percent to 17.5 percent. With a targeted recruiting goal of 25 percent for females and minorities, the Minnesota National Guard has seen a significant increase in diversity in the junior ranks, from 9.3 percent in 2010 to 23.9 percent in 2019.

In 2019, the Minnesota National Guard hosted its fifth annual leadership development event to promote diversity and inclusion throughout the organization. More than 300 members of the Minnesota National Guard attended the 2019 Women's Leadership Forum at Best Buy in September. The event focused on helping attendees to "Break the Mold" and highlighted ways women can excel in nontraditional roles.

Through efforts like the Women's Leadership Forum, direct mentorship with senior leaders and a focus on highlighting females across the organization, the Minnesota National Guard has succeeded in bringing the attrition rate for females to within just 1.9 percent of their male counterparts.

Much of the recruiting success in fiscal year 2019 can be attributed to the Minnesota National Guard's involvement and presence in the local high school market. The support of educators in Minnesota is crucial to our ability to match potential recruits to benefits and jobs that will help them in the future.

In the next fiscal year, the Minnesota National Guard plans to maintain that presence, but also to put a larger focus on the graduate market with a larger footprint in Minnesota colleges and universities.

Retention continues to be a major focus in order to maintain valuable experience and diverse skill sets across the force. The Minnesota National Guard added 13 retention NCOs in 2019 who are assigned to support major commands with retention efforts. Initial results demonstrate an increase in retention rate by five percent.

In addition to meeting our recruiting goals, we are bringing in young people who represent the best that Minnesota has to offer. This year, 22 of our young Soldiers were named honor graduates in Basic Combat Training and Advanced Individual Training and 11 held the honor distinguished honor graduate.

To improve success in getting Soldiers from enlistment through their initial training and into their units, the Minnesota National Guard added company commanders to our Recruit Sustainment Program units this year. The additional layer of command emphasis led to an increased training pipeline success from 77.9 percent at the beginning of 2019 to 82.8 percent at the end of the year. In addition, the Recruiting and Retention Battalion is making an increased effort to let RSP Soldiers know about college and career opportunities to motivate Soldiers to continue their service.

In 2018, the Minnesota National Guard hosted its fourth annual leadership development event to promote diversity and inclusion throughout the organization. More than 300 members of the Minnesota Army and Air National Guard attended the 2018 Women’s Leadership Forum at Boston Scientific in September. The event focused on encouraging all members to join the conversation and promote an inclusive climate.

This year, the Minnesota National Guard worked with Lavender Magazine, a LGBTQ publication in Minnesota, to highlight diverse individuals within our organization and reach out to the LGBTQ population in Minnesota.

Our Soldiers and Airmen are dedicated to our three enduring missions: responding to our state during times of disaster or crisis, supporting global operations as a branch of the U.S. military and maintaining positive relationships with the communities in which we serve.

At the request of the city of Minneapolis, the Minnesota National Guard provided more than 400 Guardsmen to support security operations for Super Bowl LII earlier this year. The Guardsmen provided direct support to and worked alongside law enforcement officers from across the state to ensure a safe experience for residents and visitors attending Super Bowl festivities.

Locally, the Minnesota National Guard provided relief to stranded motorists during severe weather in early 2018 by opening armories in Clay, Steele and Rock counties. The armories provided temporary shelter for travelers when roads were unpassable.

Our Soldiers and Airmen supported operations around the world this year. More than 900 Soldiers from nine units and more than 500 Airmen deployed in support of operations in the Middle East alongside our active duty counterparts. An additional 700 Soldiers are scheduled to deploy in the coming year. 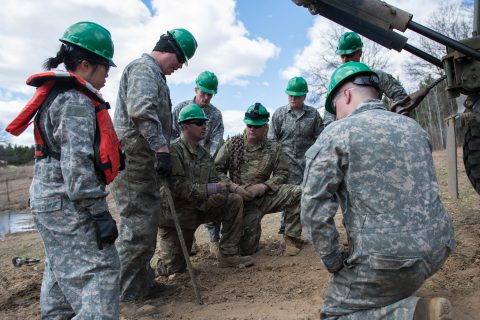