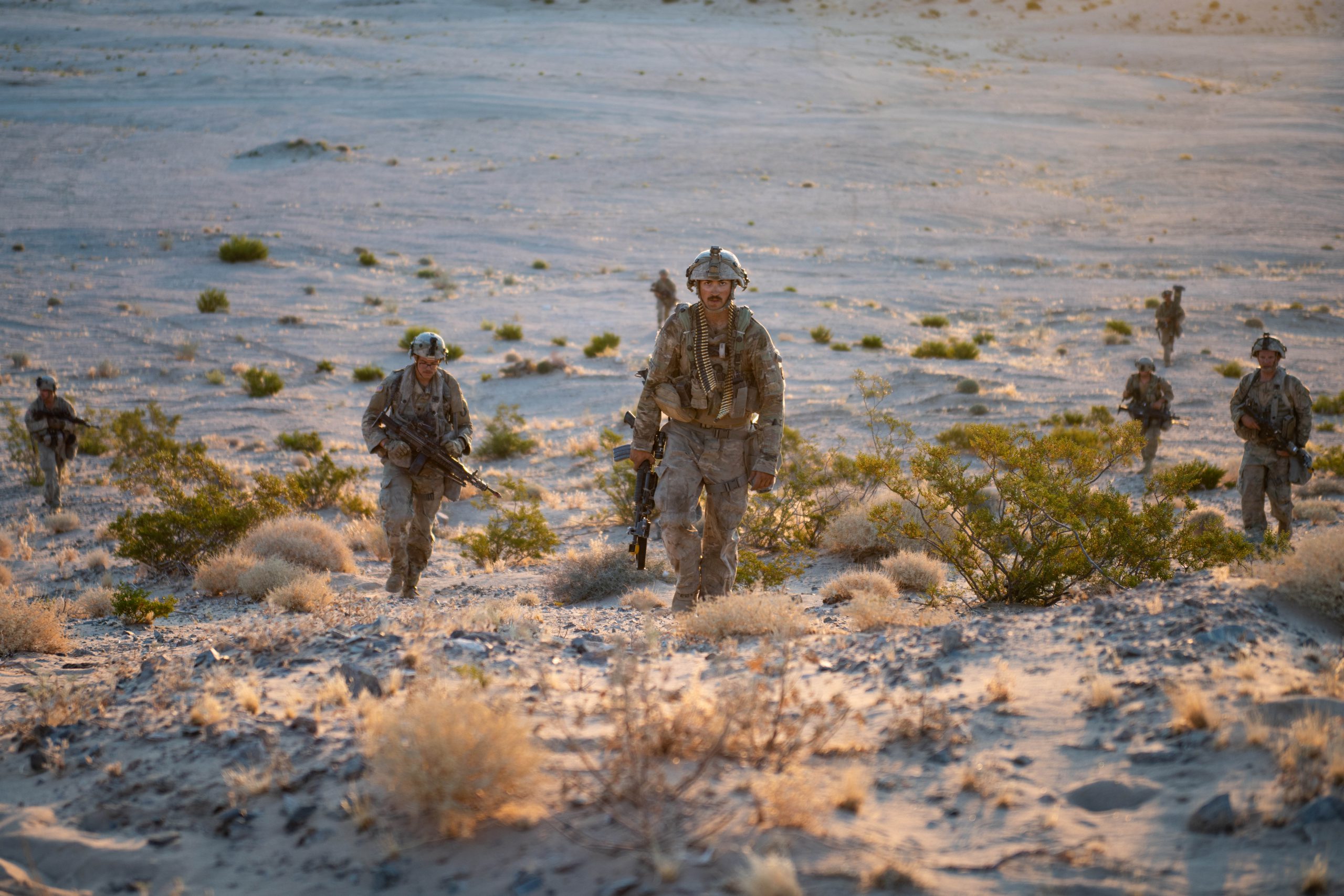 In 2021, the 34th Infantry Division Headquarters will test themselves at the Warfighter 22-1 exercise, but this time as a training audience division. Mobilization support will continue in 2021 with the division overseeing and supporting deployments of the 1/34th ABCT and 1-171st General Support Aviation Battalion.

In April, it was announced that the division would become home to a new Division Artillery (DIVARTY) headquarters. An Army National Guard DIVARTY increases capabilities at the division headquarters by providing long-range precision fires, command and control of division level artillery assets, fire support, and synchronization of joint fires. Reactivation for the 34th DIVARTY is scheduled for the fall of 2022.

During the civil unrest following the death of George Floyd, the 34th Infantry Division deployed over 5,300 Soldiers from May-June to protect lives, property, and restore order throughout Minneapolis, St. Paul, and surrounding areas.

Throughout the deployment, the Red Bulls conducted numerous training exercises, maintaining a lethal force to deter regional aggression and strengthening relationships with U.S. allied forces and host nations. The Red Bulls executed Eastern Action in Qatar, Desert Observer in Kuwait, Iron Union 9 and Iron Union 10 in the United Arab Emirates, planning for Eager Lion in Jordan, Inferno Creek in Oman, Earnest Leader in the Kingdom of Saudi Arabia, Desert Leopard in Kuwait and Qatar, and Steppe Eagle in Kazakhstan. 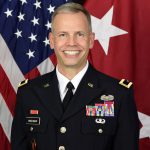 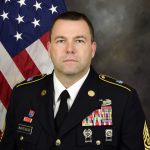