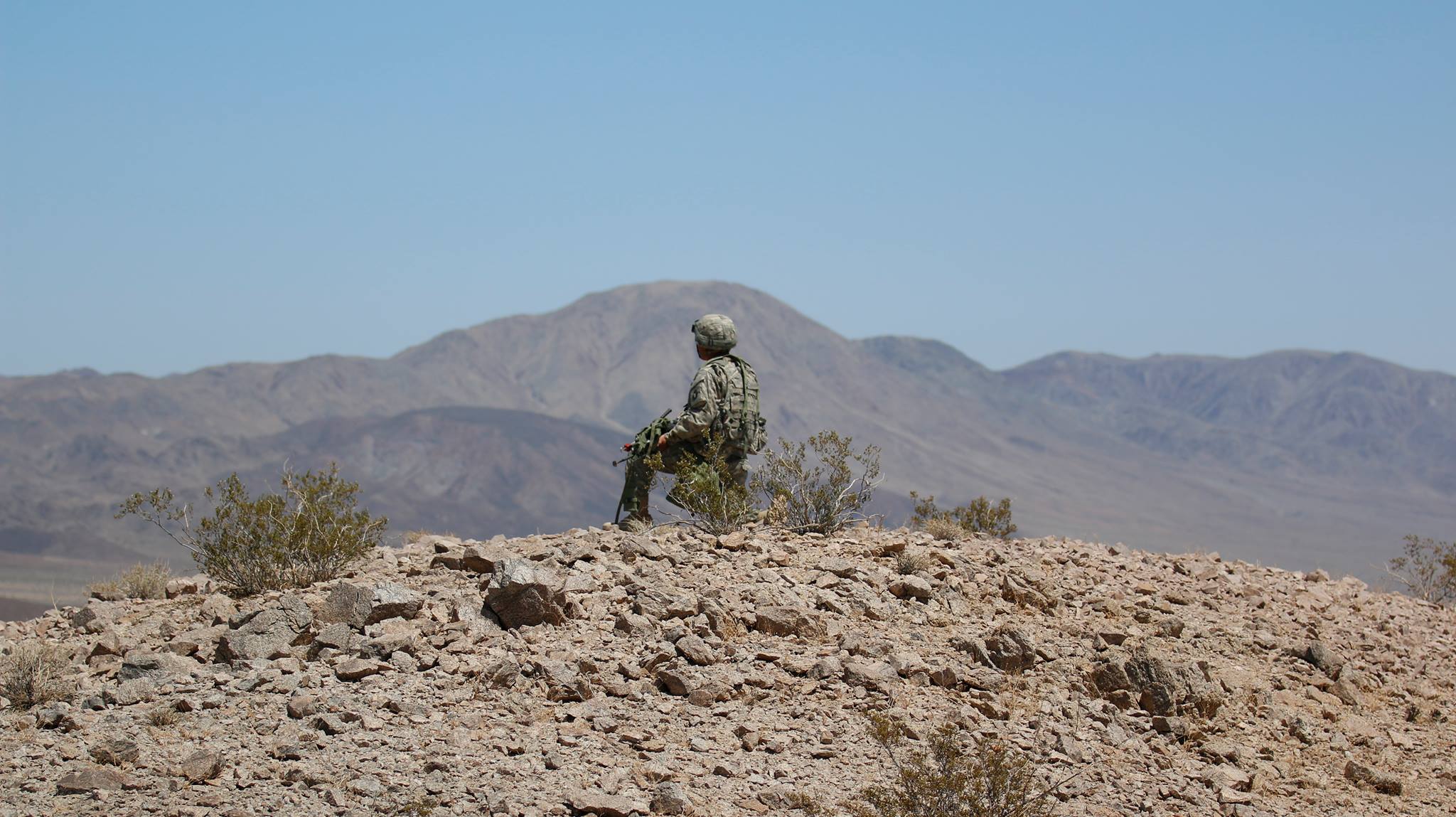 The St. Paul-based 34th Expeditionary Combat Aviation Brigade is an Army National Guard unit that supports the 34th Infantry Division and the state of Minnesota by providing aviation capabilities – both UH-60 Black Hawk and CH-47 Chinook helicopters – for federal and state missions.

In 2020, the forward elements of the 34th ECAB will continue their mission as part of Operation Spartan Shield and Operation Inherent Resolve, with an expected return in the fall of 2020. Company B, 2-211th General Support Aviation Battalion will support a June 2020 rotation to the National Training Center at Fort Irwin, California, in preparation for a future deployment in 2021.

In March, 10 Soldiers and a CH-47 Chinook from Company B, 2-211th General Support Aviation Battalion deployed for State Active Duty flood relief support to the state of Nebraska. During their 16-day mission, Company B moved numerous passengers and more than 296,000 pounds of equipment and supplies.

In October, 34th ECAB deployed with nearly 700 Soldiers from Minnesota to command an aviation task force of over 1,400 Soldiers from the active component, Army Reserves, Army National Guard from ten different states, and coalition partners from Spain and Italy. 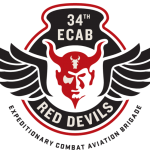