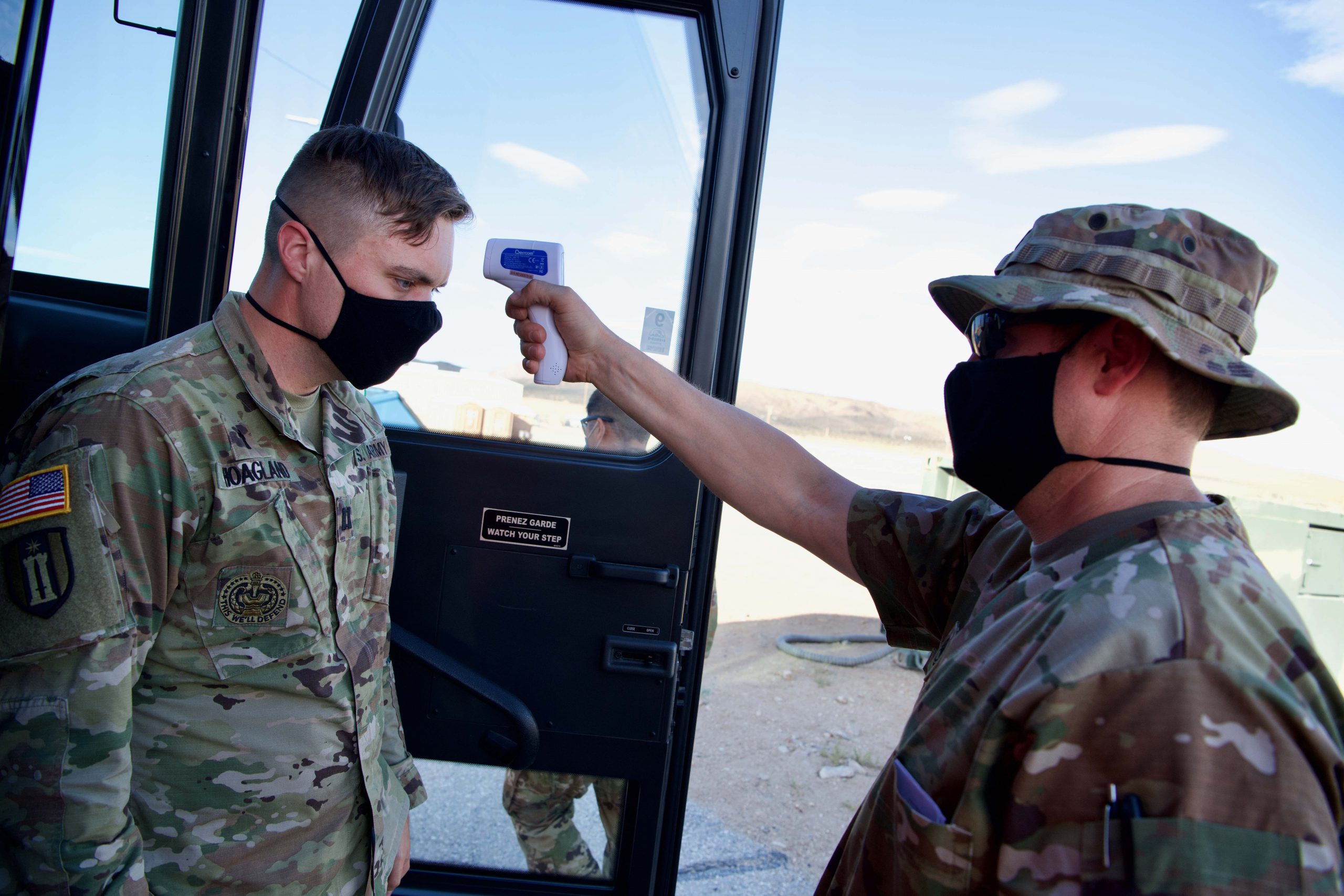 The mission of the 347th Regional Support Group is to deploy to provide life support and command and control of base operations. The unit's responsibilities include leading the reception, staging, onward movement and integration of supporting forces, managing facilities, and providing administrative, medical and logistical support for troop services on a base camp. The brigade's ten companies provide support for units during homeland security, homeland defense and other civil support missions.

In 2021, seven assigned members of the 107th Support Maintenance Company (Detachment 2) will deploy with their company headquarters, based out of Viroqua, Wisconsin. The team will deploy to Poland as an Army test, measurement, and diagnostic equipment (TMDE) laboratory in June 2021. The Army's TMDE calibration and repair program tests and ensures the accuracy, readiness and safety of weapons systems.

The 347th RSG will take part in a large-scale combat support training exercise (CSTX) scheduled in August 2021 at Fort McCoy, Wisconsin. Ahead of a likely April 2022 mobilization, the CSTX will test and validate the unit's ability to accomplish their mission.

The 347th RSG will also focus on organizing a new combat sustainment support battalion headquarters element, which is scheduled to be activated in September 2021 in Bloomington, Minnesota.

In support of coronavirus response efforts, 22 Soldiers from the 347th RSG were activated for several months during the summer. They trained for testing and support activities and assisted the Minnesota National Guard's contributions to the state's coordinated COVID-19 response.

In late May-June 2020, the 347th RSG took part in the Minnesota National Guard's state activation stemming from civil unrest in the Twin Cities. The RSG provided RSOI and reverse RSOI support to units as they were activated and deactivated during the state mobilization. In addition, the RSG's 434th Support Maintenance Company assisted the state by providing technical inspections on equipment activated in support of the state active duty mission, ensuring a continued, high state of organizational readiness for the Minnesota National Guard as its units transitioned off of state active duty.

In July 2020, 500 Soldiers from the 347th RSG provided life support for the Minnesota National Guard's 1st Armored Brigade Combat Team, 34th Infantry Division at Fort Irwin, California. There, the 347th RSG assisted with the implementation of a deliberate COVID-19 screening, mitigation, isolation and quarantine plan.  Additionally, the RSG assisted with RSOI activities, and managed life support services and contracting for the collective effort.

In September 2020, the 347th RSG officially stood up the 324th Transportation Company, with three truck squads/operations & maintenance sections/consisting of two platoons and a headquarters section in both Olivia and Redwood Falls, Minnesota. The unit is set up to provide light to medium ground transportation support of containerized materials, non-containerized materials, personnel and equipment.

In 2019, the 347th RSG supported several deployments of units within its formation. The 147th Financial Management Support Detachment returned in April after providing finance support and processing military transactions in five different locations across the Middle East. Six Soldiers from the Casualty Liaison Team 2 returned in July from Afghanistan where they were responsible for casualty reporting and accountability of U.S. Army Soldiers, Department of Defense civilians and contractors throughout Afghanistan. The 247th Financial Management Support Detachment deployed to several locations in the Middle East in January and returned to Minnesota in November.

The 347th RSG's Casualty Liaison Team 3 and 1904th Acquisition Team deployed in May and June and are expected to return in the spring of 2020.

In August, the 347th RSG supported the 1st Armored Brigade Combat Team, 34th Infantry Division's eXportable Combat Training Capability rotation at Fort Hood, Texas. The RSG enabled the brigade by providing contracting, life support and accountability for the nearly 3,000 Soldiers from the 1/34th ABCT who participated in the exercise.