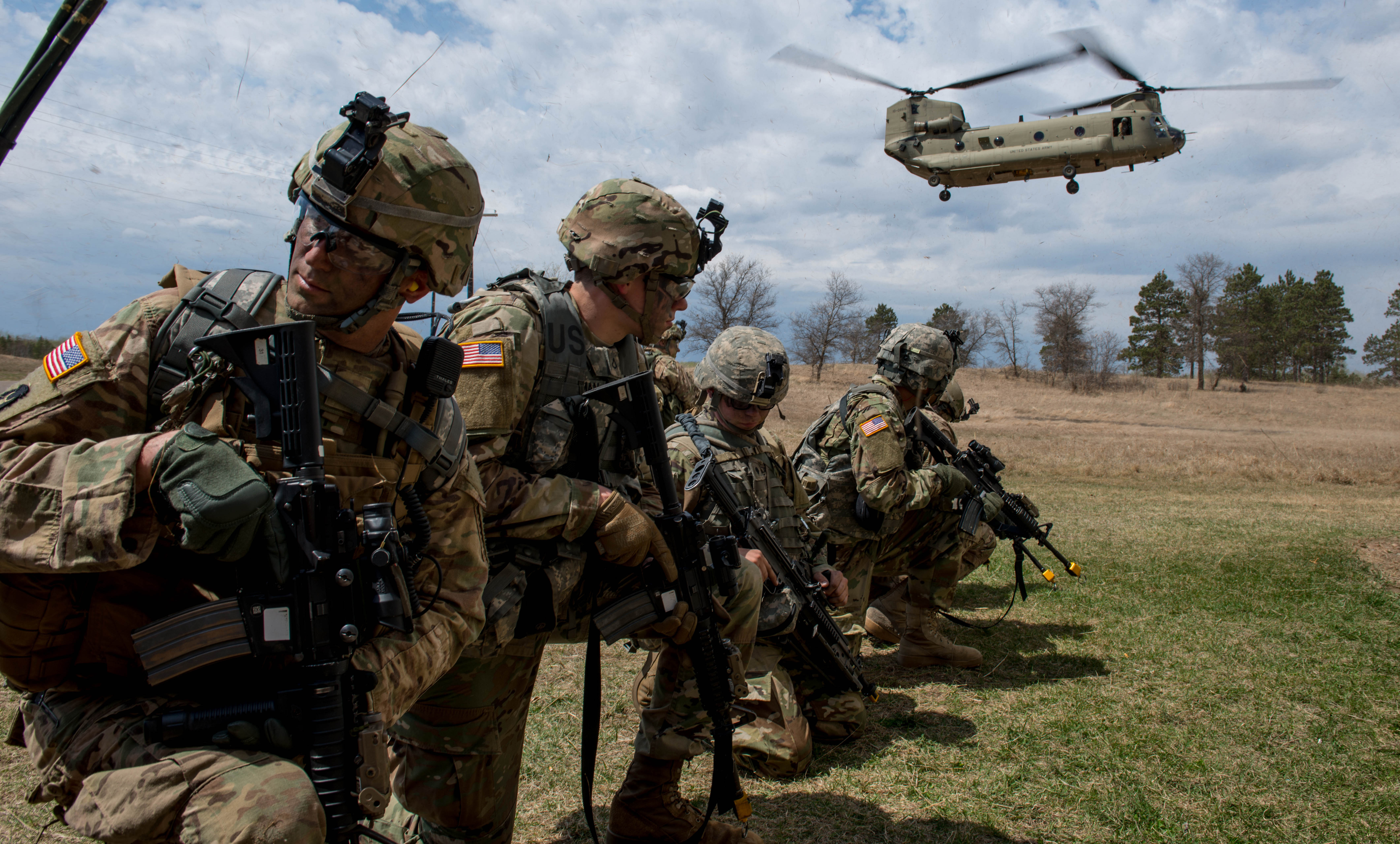 In 2020, the 1/34th ABCT will complete a National Training Center rotation at Fort Irwin, California, a capstone validation event in preparation for a deployment to the Middle East in 2021. The 2-135th is training and preparing to deploy more than 700 Soldiers to the Horn of Africa in June of 2020.

The brigade completed a warfighter exercise in May. The exercises consisted of elements from the brigade, Joint Force Headquarters, 347th Regional Support Group, 84th Troop Command and Camp Ripley, as well as support from the Oklahoma National Guard, the Army's Mission Command Training Program and the 157th Infantry Brigade.

In July, the brigade moved more than 2,000 pieces of equipment and 4,500 personnel from Minnesota and 10 other states to Fort Hood, Texas, to conduct the eXportable Combat Training Capability, or XCTC, exercise. XCTC is a 21-day collective training event to achieve platoon-level maneuver and live-fire validation, and increase maneuver proficiency at the company level.

Company I, 334th Brigade Support Battalion, won the prestigious Philip A. Connelly Award for food service excellence in the U.S. Army National Guard field kitchen category, which was the first time a Minnesota unit has won the award.