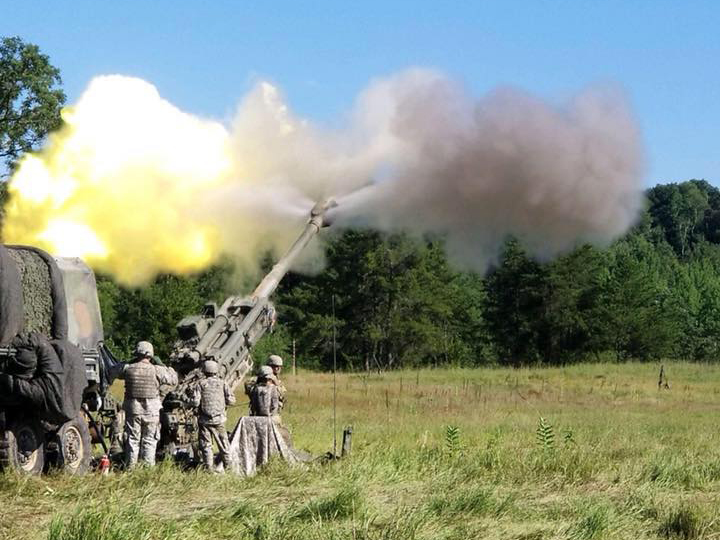 The 1st Battalion, 151st Field Artillery (1-151 FA) is a Minnesota Army National Guard battalion headquartered in Montevideo. The 1-151 FA provides combatant commanders with a trained and ready force to destroy, defeat or disrupt the enemy with timely, accurate and integrated fires; additionally, the 1-151 FA is prepared to support the State of Minnesota with troops capable of assisting in a disaster.

There are six major units in the 1-151 FA: Headquarters and Headquarters Battery in Montevideo; Battery A in Marshall; Battery B in Madison; Battery C in Ortonville; 175th Forward Support Company in Appleton and Morris; and Battery C 1-194 FA in Alexandria.

During WWI the 151st Field Artillery became part of the 42nd "Rainbow" Division where it fought with great distinction in France.

During WWII, the 151st Field Artillery Battalion was attached to the 36th Division and participated in the D Day landing at Salerno.

In 2009 the 1-151 FA deployed more than 500 soldiers in support of Operation Iraqi Freedom to provide convoy security and force protection through the Kuwait and Iraq area of responsibility.

In 2018, the 1-151 FA provided support and assistance to local and federal law enforcement agencies in and around the Minneapolis/St. Paul metro area in support of Super Bowl LII at U.S. Bank Stadium.

In 2020, the 1-151 FA was again called to support local law enforcement in response to civil unrest in Minneapolis and the surrounding areas following the death of George Floyd in police custody. 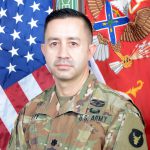