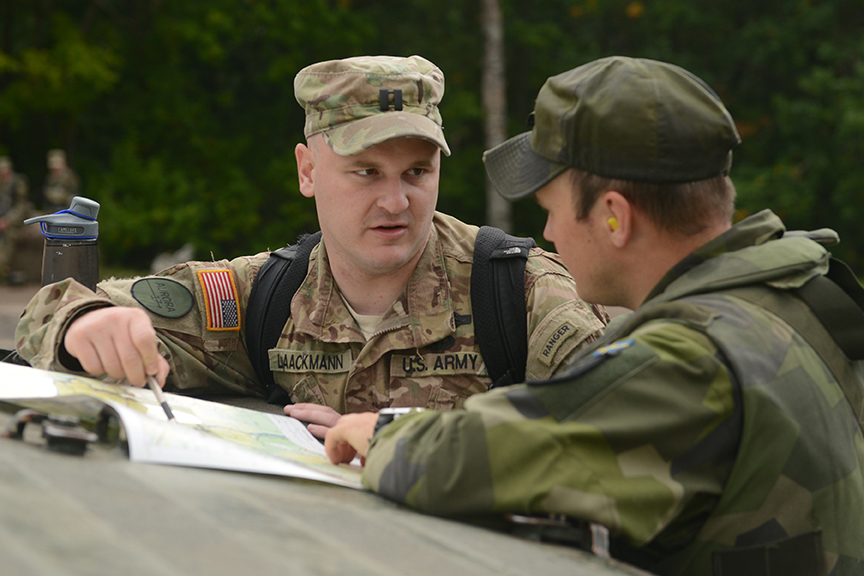 The 1-194 AR (CAB) unit lineage traces back to WWII with A Company, 194th Tank Battalion. As the United States participation in the Second World War, much of America's early fighting strength came from the Army National Guard. On February 10, 1941 Brainerd's 34th Tank Company of the Minnesota National Guard, commanded by Ernest B. Miller, was federalized and ordered to Fort Lewis, Washington for training. At Fort Lewis, the Brainerd-based 34th Tank Company was combined with two National Guard tank companies from St Joseph, Missouri and Salinas, California to form the 194th Tank Battalion. Maj. Miller was appointed as the battalion commander of the 194th Tank Battalion following the formation of the new tank battalion.

Eighty two men of the 34th Tank Company left Brainerd in 1941, 64 accompanied the 194th overseas to the Philippines. One man was wounded and evacuated, two went on to Officer Candidate School, three were killed in action, 29 died as Prisoners of War and 29 survived captivity. Of the original 64 Minnesota National Guardsmen only 32 survived to return to Brainerd after the end of WWII.

Today, 1-194 AR (CAB) stands ready to provide personnel and equipment in support of federal, state and community missions in order to assist and/or protect the citizens of Minnesota and the United States.