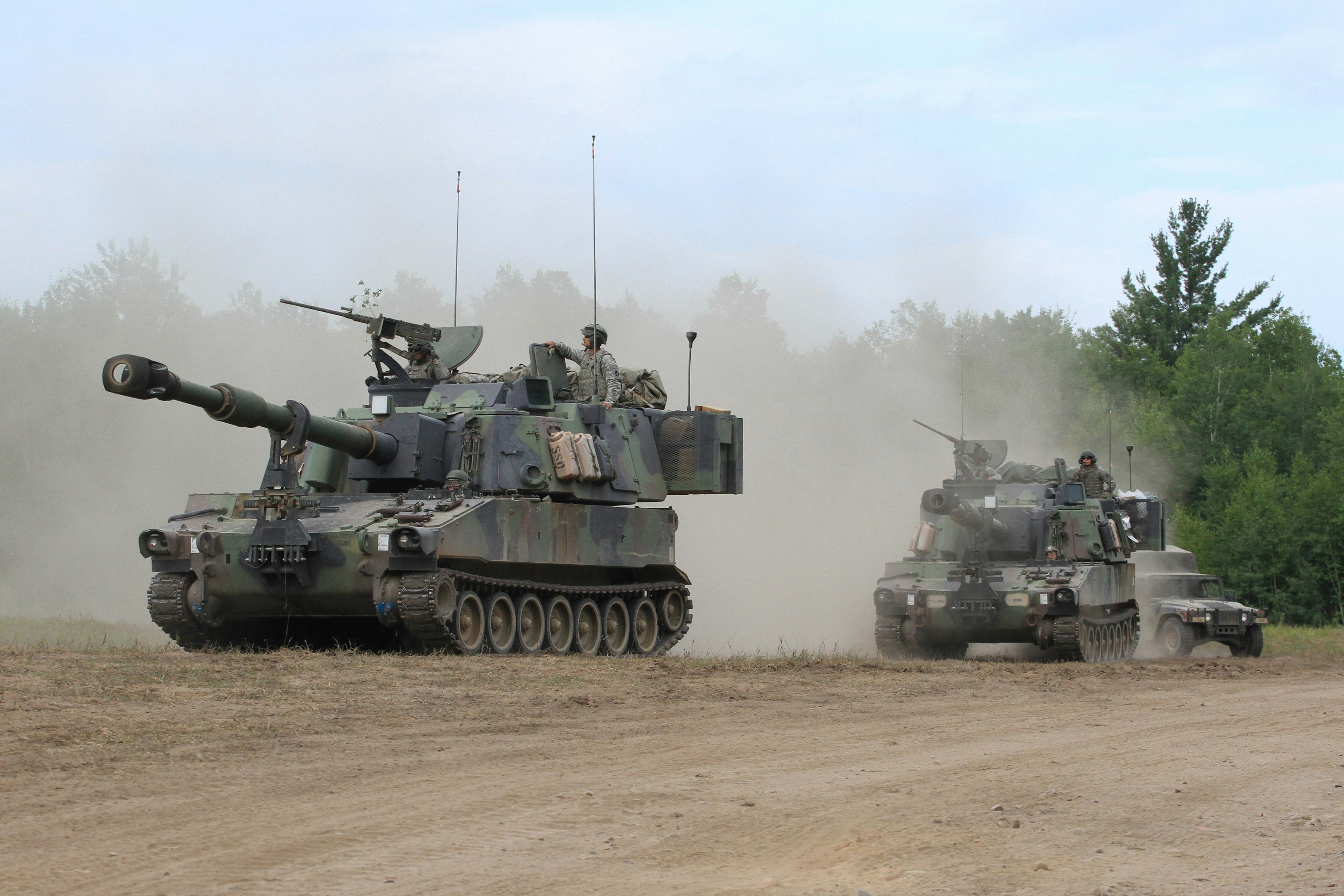 The 1-125 FA provides artillery fire support to the 1st Armored Brigade Combat Team, 34th Infantry Division. Each of the unit's three batteries field six guns to answer calls for fire. In the 1-125 FA's Headquarters and Headquarters Company, Soldiers are trained to assist with command and control of the battalion’s fires, as well as the conduct of fire support and counter-fire operations.

The battalion has deployed in both 1st Armored Brigade Combat Team missions since the beginning of the war on terror, OIF 05-07 and OND 11-12.